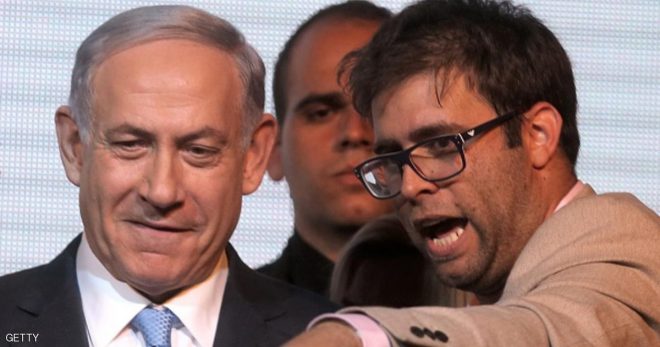 A picture dated on March 18, 2015 shows Israel's deputy parliament speaker, lawmaker Oren Hazan (R) standing next to Israeli Prime Minister Benjamin Netanyahu (L) as they wait for exit polls in Israel's parliamentary elections in Tel Aviv. Hazan, has said he will sue privately owned Channel 2 over a report alleging his involvement in pimping and drugs. Channel 2 ran an investigative report on June 8, 2015 alleging that Hazan, who used to run a casino in Bulgaria, had arranged to provide casino-goers with prostitutes and had used hard drugs during that time. "I have ordered my lawyer to send this evening a letter of warning ahead of a lawsuit against Channel 2," Hazan, a member of Prime Minister Benjamin Netanyahu's Likud party, said in a posting on his Facebook page. AFP PHOTO / MENAHEM KAHANA (Photo credit should read MENAHEM KAHANA/AFP/Getty Images) 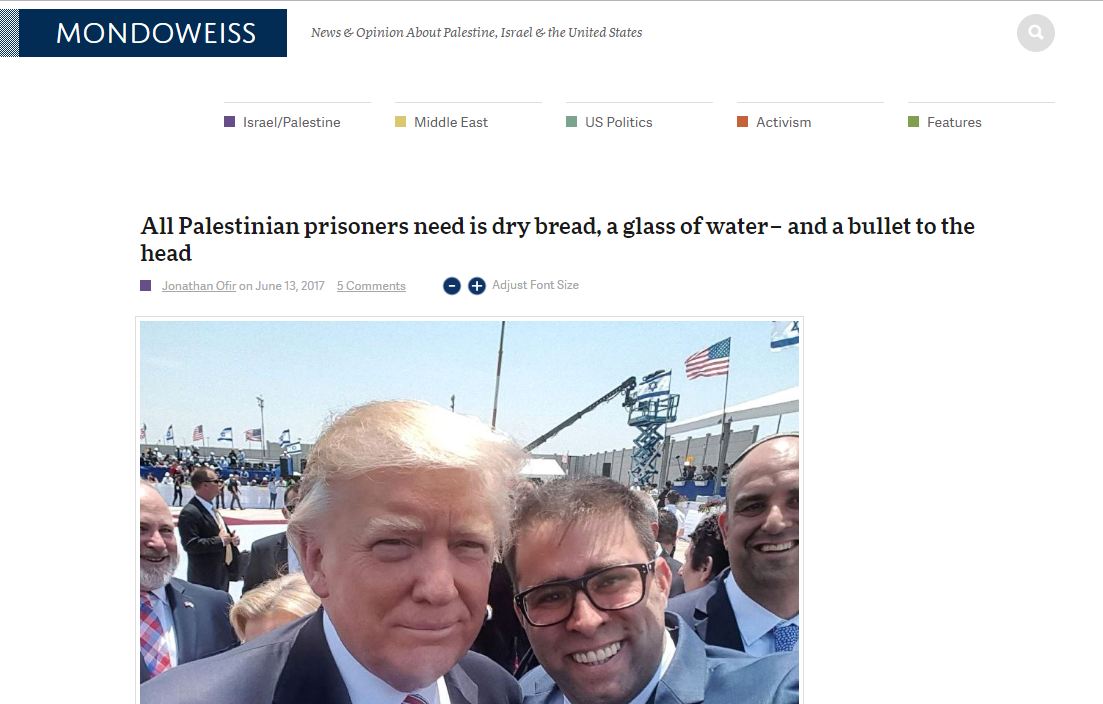