Basim and Rania Al-Muhtasib live with their three children in the second floor of a two-story building in the old town of Hebron, owned by the extended family of Al-Muhtasib. In the first floor, the Hebron Rehabilitation Committee carries out repairs and reconstruction.

On Sunday, August 13, 2007, at about 15:30, soldiers and members of the border police arrived at the family’s house and told them that they intended to close and wield the back door, under the pretext that suspects fleeing the occupation forces were using it.

The occupation soldiers entered holding their equipment: in a video that document the incident taken by Rania Al-Muhtasib, Zilikha al-Muhtasib, 55 years, was sitting on the ground, while a female soldier and a policewoman tried to pull her by force and handcuff her, in order to get her away from the door. Finally, they wielded the door. 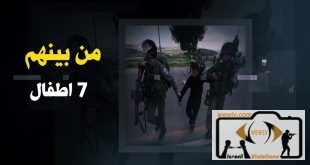 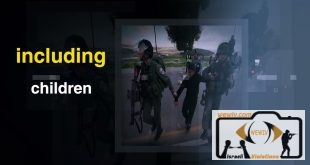 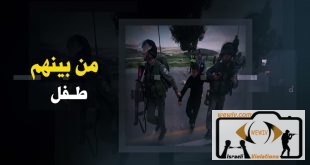