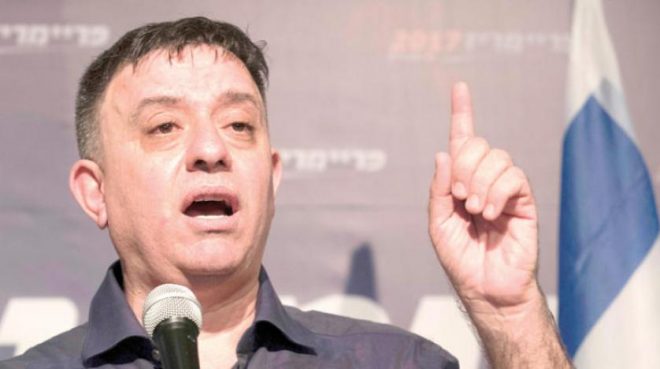 “Israel needs the strongest army and must always be aggressive,” said Avi Gabbai, head of the  Labor Party at a conference for the party in Dimona town, in the southern.

“The only language the Middle East understands is the language of force,” he said. “Above all, we must understand in Israel that we are the strongest here. Stronger than the Arabs and we should not be afraid of them, on the contrary, they should be afraid of us.”