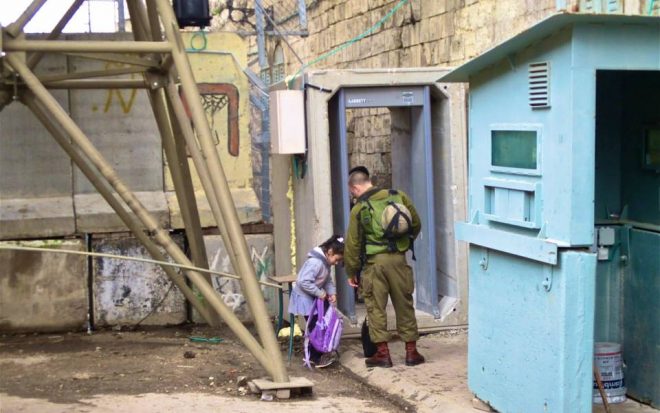 Israeli occupying forces have continued during the period covered by this report (12/10/2017 – 18/102017), their serious systematic violations to the rules of international humanitarian law, international human rights law in the Occupied Palestinian Territory. Such violations were obvious in the use of armed force against Palestinian civilians, and persistence in the siege and closure policy, land grabbing for settlement projects, the Judaization of Jerusalem, and arbitrary arrests.

(20) citizens, including (14) children, were injured in the West Bank, Jerusalem and the Gaza Strip

50 citizens, including 7 children were arrested in the West Bank

Six people, including one child, were arrested in Jerusalem and its suburbs

Israeli authorities demolish two houses in Silwan without prior warning, and postpone the demolition of a third

Israeli occupation forces take over three dunums and 600 meters from the lands of Al-Ta’amari, east of Bethlehem

Four fishermen were arrested, a boat was confiscated and a boat was destroyed and inked in the sea in the northern Gaza Strip

Israeli occupation forces continue to divide the West Bank into cantons and continue its unjust siege on the Gaza Strip for the tenth year, and hamper the movement of Palestinian citizens in the West Bank at the flying and permanent checkpoints.