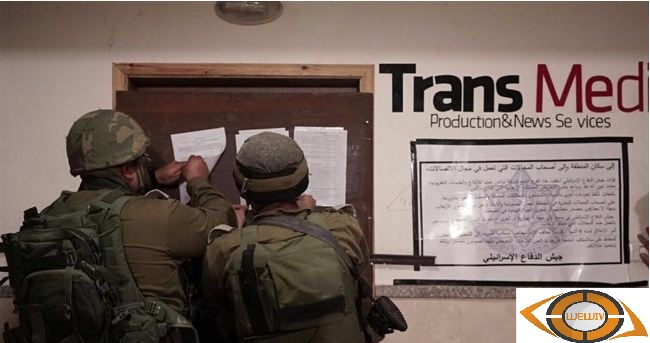 During the period covered by this report (19/10/2017 – 25/10/2017), the Israeli martial forces continued their grave and systematic violations to the rules of international humanitarian law and international human rights law in the occupied Palestinian territory. These violations have been manifested in the use of armed force against Palestinian civilians, the tightening of the closure and blockade policy, and seizing land to serve their settlement projects.

A Palestinian child was injured in the center of Hebron, south to the West Bank.

Israeli Occupation Forces carried out 67 incursions into the West Bank and a limited incursion into the central Gaza Strip.

The Israeli police and intelligence services, and their special forces launch a campaign of arrests and harassment against residents in Issawiya village.

The occupation police stormed St. George Hotel in the center of Jerusalem, and preventing the holding of a symposium under the pretext that the Palestinian Authority sponsored it.

Two houses and an agricultural room were razed in Hebron governorate.

The occupation forces continue to divide the West Bank into cantons and continue its unjust blockade on Gaza Strip for the tenth consecutive year.