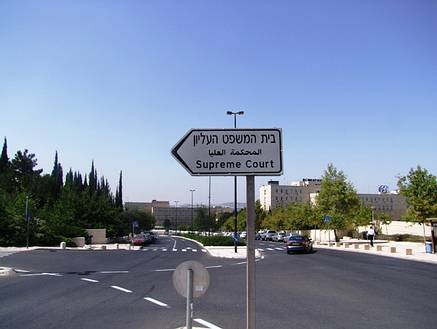 In promoting settlement policy: Israeli Supreme says that settlers are part of the local population in the West Bank

The Israeli Supreme Court ruled that settlers are an integral part of the local community in the occupied West Bank. The decision authorizes the occupation authorities to allocate Palestinian land for settler use and to expand the settlement project. 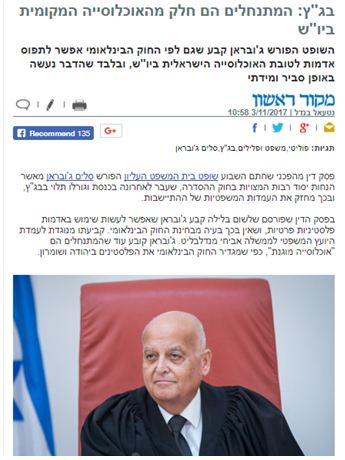 The court judge ruled that it is possible to seize Palestinian land in favor of settlers named as the Israeli population in the West Bank, provided that it must be done in a reasonable and proportionate manner.

The decision of the Supreme Court is a precedent, and it will affect many of the basic assumptions of the West Bank Settlement Regulation Law, which recently enacted in the Knesset, and strengthen legal positions of settlement.