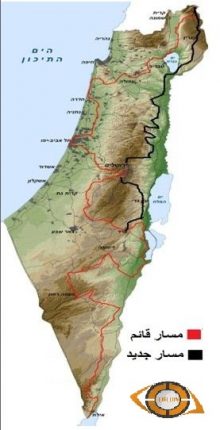 Israeli occupation government has approved a tourist route to be located on the occupied West Bank and the Golan Heights. The approval occurred during the weekly cabinet meeting, at the request of Israeli Tourism Minister Yiriv Levin. 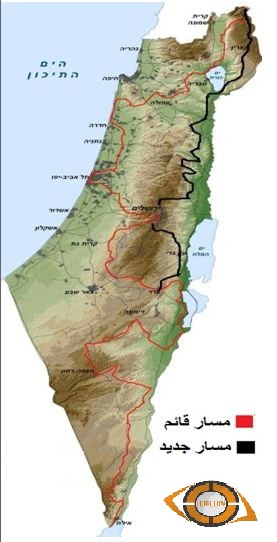 Israeli media noted that the Israeli decision was welcomed by Benjamin Netanyahu, and affirmed that it has political dimensions regarding Israel’s annexation of the territories occupied in 1967 to its borders.