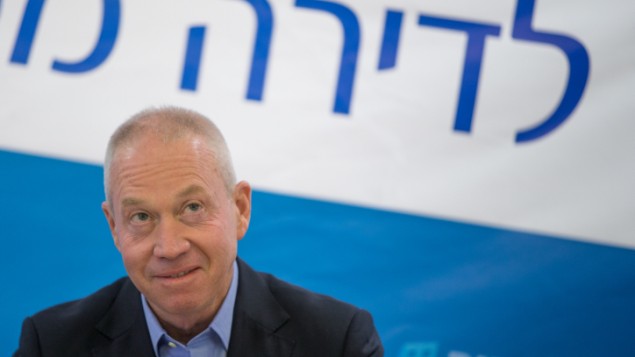 Galant said that “following the historic recognition of Trump, I decided to increase the construction in a number of neighborhoods of Jerusalem,” while a number of other ministers in Israel said that “no excuses now,” and the only excuse that prevented construction in Jerusalem is no longer exists since The American president recognized Jerusalem as the capital of Israel.”

The Israeli mayor of Jerusalem, Nir Barkat, said that the American declaration on the recognition of Jerusalem as the capital of Israel is “an important historical achievement.” 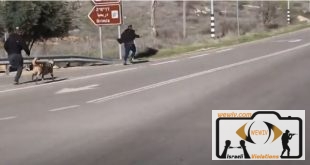