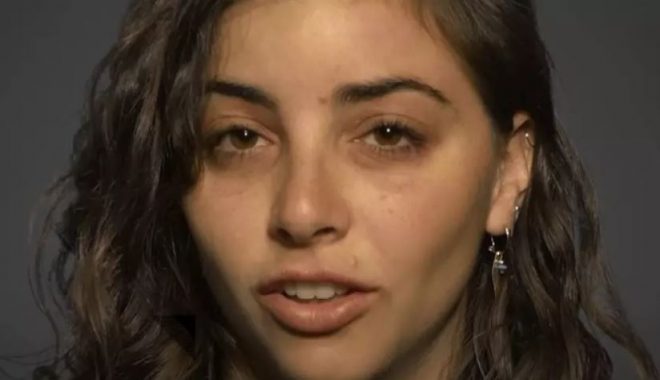 The Israeli occupation, hindered on Sunday evening, the entry of two left-wing activists (Simone Zimmerman), former Bernie Sanders adviser for Jewish affairs, and (Abigail Kirschbaum), who worked in the Quartet offices to Israel.

They were held for three hours at Taba crossing. According to Zimmerman and Kirschbaum, Shin Bet interrogators asked them what they thought of Benjamin Netanyahu. Zimmerman, a Jewish American working for Gisha organization, said she was asked why she came to Israel to work with Palestinians, not with Jews, and whether she had published political views before. According to Israel’s Immigration Authority, the Shin Bet security service was the one who held them.

” Well, here we go… I’m at the border after a weekend in Sinai and Israeli authorities have detained me and my friend Abby for the last three hours. We are being questioned solely about our political opinions and activities vis a vis Palestinians esp in the occupied territories,” Zimmerman wrote on her Twitter account.

Last year, Zimmerman published a video criticizing an Israeli law barring entry to foreigners who support boycotting Israel. She said, “I think that preventing people from entering due to their political opinions does not refer to a solid democracy.”

“The political questioning on the border must stop, Israel is not a police state and Shin Bet is not a private police force to control opinions on the prime minister,” said Tamar Zandberg, head of Meretz party.