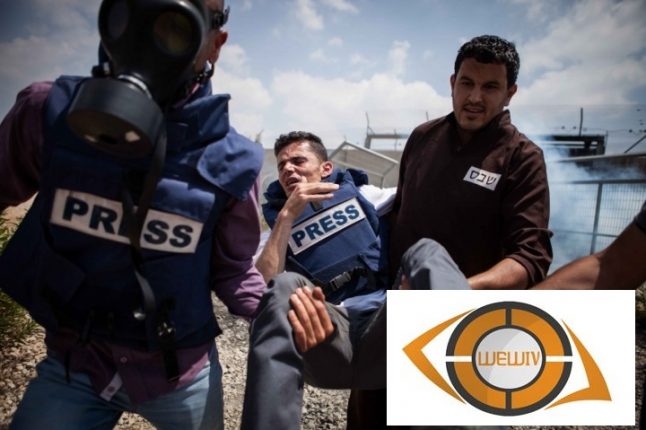 31 Israeli Violations Against Journalists in July 2018

The Israeli occupation forces continued targeting daily attacks against journalists in the Gaza Strip and the West Bank, as part of their systematic policy to limit journalists’ activity and role in covering practices and violations of the occupation against unarmed Palestinians.

The number of journalists injured by rubber bullets, gas bombs, beatings and other attacks, was 11, while the number of arrests, detentions, withdrawal of cards and shooting was 19 cases.