Professor Frank Romano, professor of law at the French Sorbonne University, announced on Friday, September 14, 2018, an open hunger strike in Israeli jails. He announced that his strike would continue until taking a decision to cancel the demolition of Al Khan Al Ahmar village.

The occupation army arrested the French professor, who also holds a US citizenship, on Friday while the occupation soldiers were attacking citizens and solidarity, who tried to prevent the bulldozers of the occupation from closing the entrances of Al Khan Al Ahmar village. 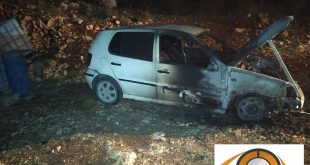