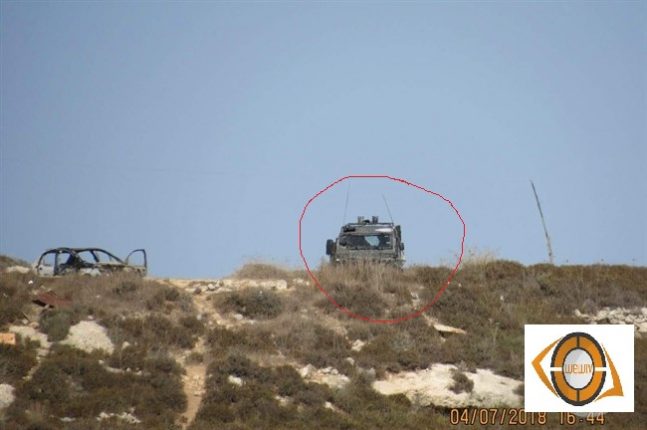 During the period covered by the present report (06/09/2018 to 12/09/2018), Israeli Occupation Forces continued their grave and systematic violations of the rules of international humanitarian law and international human rights law in the occupied Palestinian territory. During the week covered by this report, Israeli occupation forces continued to use force against Palestinian civilians participating in “Al-A’wda” marches amid tightening the blockade that has been imposed for nearly 12 years. In the West Bank, these violations have also been manifested in the appropriation of land to serve its settlement projects, the judaization of Jerusalem and arbitrary arrests, meaning that Israel and its army practice as a state above the law.