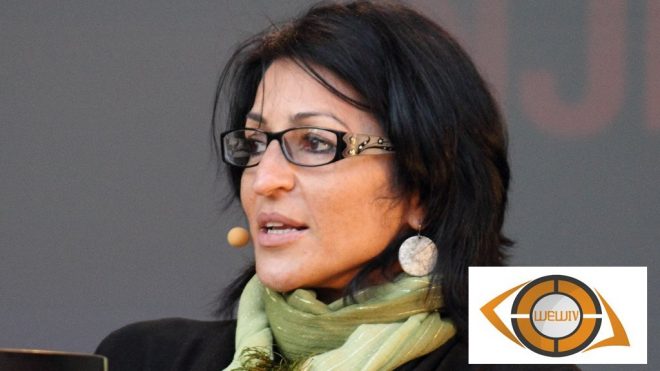 On Thursday, 1-11-2018, the Israeli occupation authorities prevented the American writer, Susan Abu al-Hawa, of Palestinian origin, from entering Israel after she arrived at Ben-Gurion Airport to participate in the Palestinian Literature Festival in occupied East Jerusalem and the West Bank. She was returned to the United States.

The occupation authorities claimed that Abu al-Hawa arrived the Allenby crossing in the Jordan Valley at the end of July 2015, and she refused to cooperate with the security officials’ questions about the purpose of her arrival, therefore, she was denied to enter.