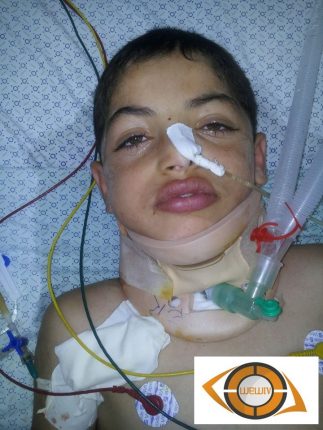 During the period covered by the present report (01/11/2018 to 07/11/2018), Israeli Occupation Forces continued their grave and systematic violations of the rules of international humanitarian law and international human rights law in the occupied Palestinian territories.

The occupation forces continue its unjust blockade on Gaza Strip for the twelfth consecutive year and divide the West Bank into cantons.