extremist Revigim Movement issued an inflammatory report against Palestinian authority called “Agricultural Terrorism” for controlling areas of “C”. It used the phrases “Arab Occupation” in the report, bearing in mind that the lands mentioned in the report are Palestinian and recognized as Palestinian according to the agreements signed between Palestinians and Israelis. 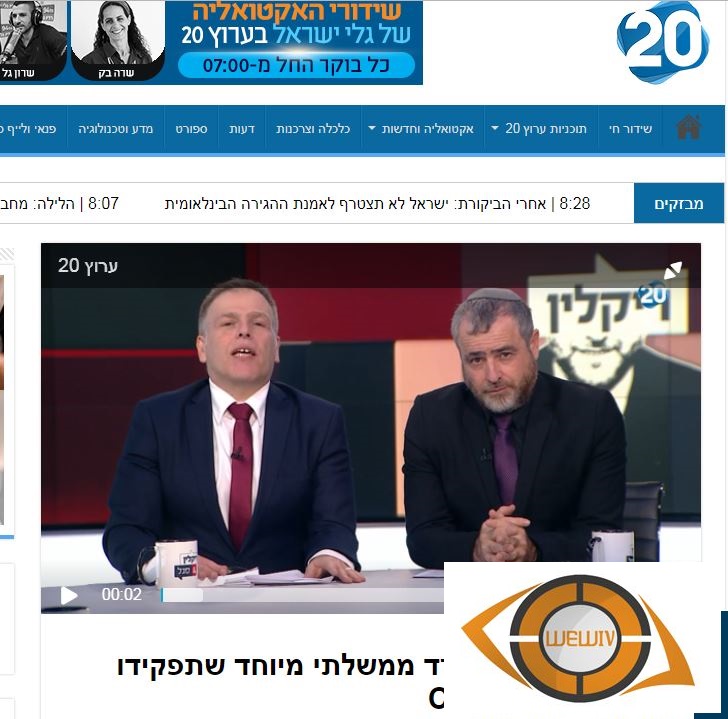 But on 25 of November,  Channel 20 broadcasted the report issued by Ravigim, which said “Palestinian authority established a special government office to control “C” area in order to achieve geographical communication between Palestinian cities”. It added the that al-Khan al-Ahmar is just a sample”.