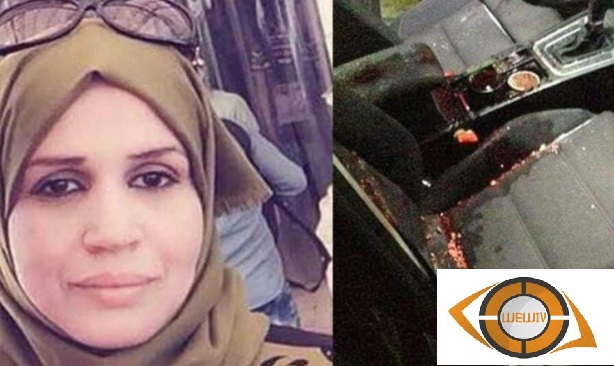 Yedioth Ahronoth newspaper reported that rabbis in religious Zionism issued on Sunday 6/1-2019, an advisory opinion to support extremist settlers in Yitzhar settlement, south of Nablus. They traveled to Rehalim settlement to teach the boys at the Jewish religious institute “Yeshivat” on how to 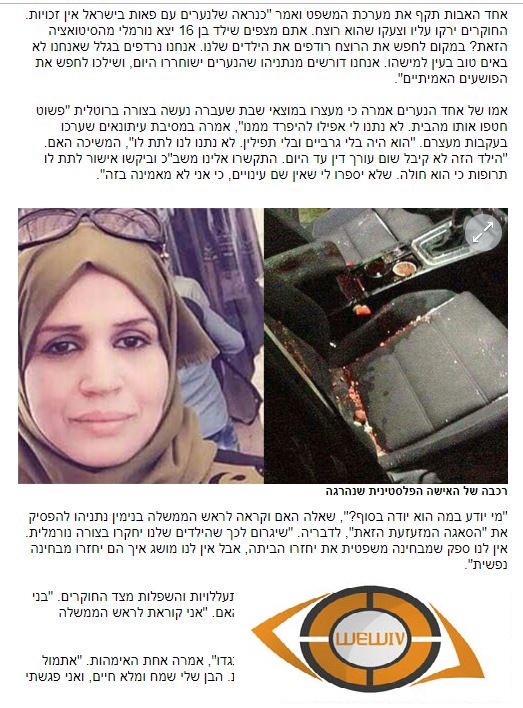 behave if they were interrogated following the martyrdom of Palestinian citizen Aisha Rabi after settler gangs targeted the vehicle by which she was traveling with her husband near the Za’tara military checkpoint on Friday October 10, resulting in her martyrdom after being hit by a stone in her head.

With the aim of “guiding the suspects of killing, who are studying at the Alchevah Institute, how to prepare for an investigation in case of their arrest.”