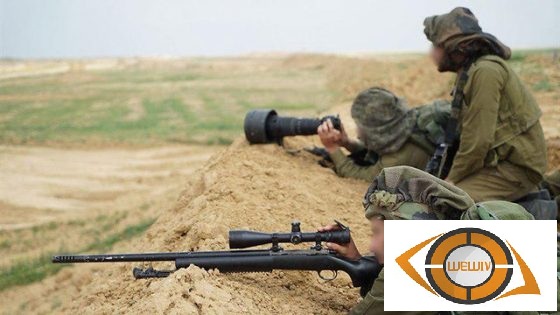 “B’Tselem” said in a special report that in 2018, Israeli security forces killed 290 Palestinians, including 55 minors. Of the casualties, 254 were killed in the Gaza Strip, 34 in the West Bank (including East Jerusalem) and two within Israel. These incidents are a direct result of Israel’s reckless open-fire policy, authorized by the government and the top military command, and backed by the judicial system. As long as Israel adheres to this policy, despite its predictable outcomes, the casualties will continue to amass.

The report said that in the Gaza Strip, Israeli security forces killed 254 Palestinians, including two women and 47 minors, throughout 2018. Of the casualties, 149 did not take part in hostilities.

In the West Bank, including East Jerusalem, Israeli forces killed 34 Palestinians, including 7 minors. Thirteen of the casualties, including five minors, were killed in protests and incidents involving stone-throwing, or shortly afterwards.

B’Tselem says that an analysis of the incidents in which Palestinians were killed over the last year reveals that most were the result of the reckless open-fire policy implemented by Israel’s security forces. Despite the predictable lethal outcomes, Israel has refused to alter its policy.

This ongoing profound disregard for the lives of Palestinians is broadly backed by senior policy-makers – in the military, the government and the Israeli judicial system which put the lines of this policy. As a rule, no one is held accountable for these incidents, and the military law enforcement system whitewashes them.