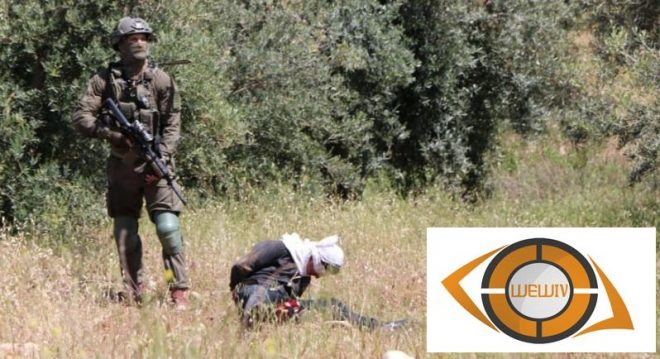 On Thursday 18-4-2019, Israeli occupation soldiers shot teenager Osama Ali Al-Badan (16-year-old) two times while he was blindfolded and handcuffed in the town of Taqou, Bethlehem. Soldiers shot him at first while he was trying to keep away from thorns placed over him by soldiers after arresting and tying him with ropes.  The second shot took place while he was blindfolded and handcuffed. He was wounded in the thighs before undergoing two surgical operations. He now is receives treatment in one of the private hospitals in the district of Bethlehem. Doctors say his health is stable now. 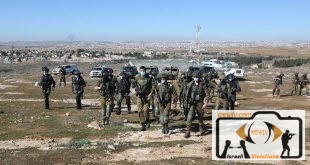