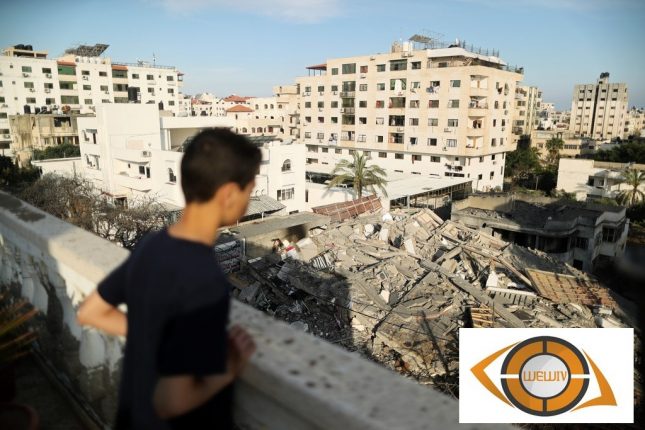 Israeli Targeting of Houses for Military Purposes is a War Crime

Euro- Mediterranean Human Rights Monitor said that “Israeli policy of demolishing civilian houses is seen as a collective punishment against Palestinians who live in the Gaza Strip, an a violation against international human law, in particular article 33 of the Fourth Geneva Convention.”

The Monitor said that Israeli authorities deliberately targets civilian objects in the Gaza Strip since 4 of May 2019, in a large scale that fatally exceeds the military necessity.

The researcher in the legal department at the Monitor, Odri Frenand, said that article (57) the additional protocol of Geneva conventions, which are considered a part of international law, stated to the necessity of “taking all necessary feasible requirements when choosing attack methods in order to avoid any human loss among civilians, or hurting any civilian targets”.