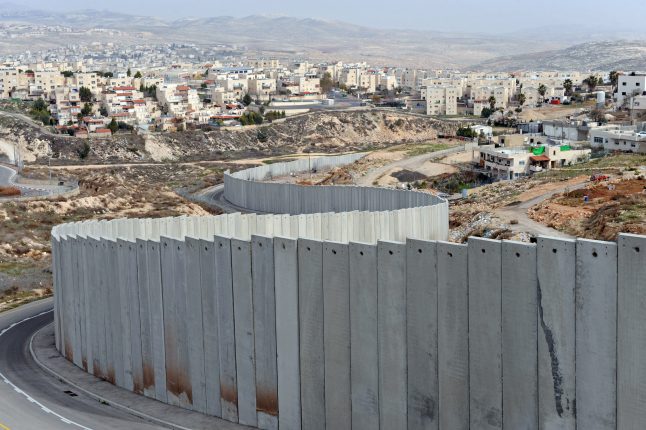 about the apartheid wall built by the Israeli occupation

about the apartheid wall built by the Israeli occupation 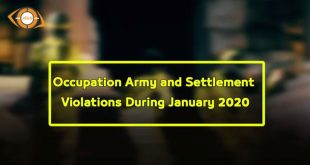 Israeli violations against the Palestinians in January 2020 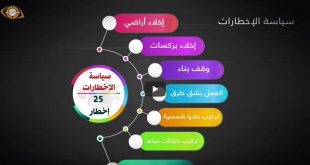