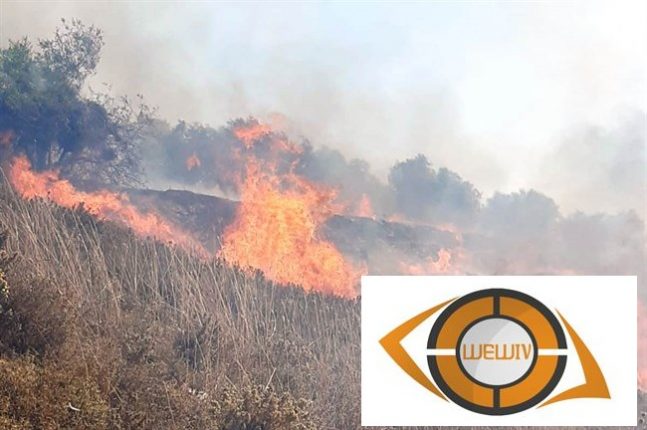 88 Palestinian civilians, including 33 children, 7 women, two journalists and two paramedic were injured by the Israeli army in “the march of return and breaking the siege in Gaza Strip.”