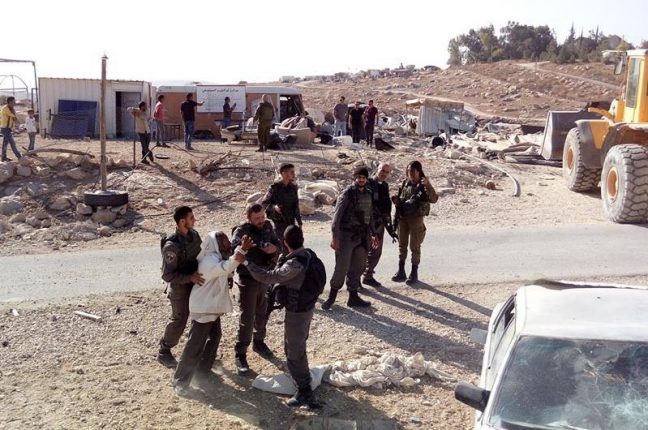 During the week covered by this report, Israeli occupying forces continued to commit serious and systematic violations of the rules of international humanitarian law and international human rights law in the Occupied Palestinian Territory