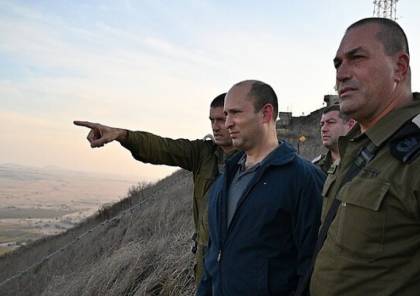 In a review of using unjustified force in killing, on the evening of Saturday 15-2-2020, Naftali Bennett, the Israeli army minister, revealed the number of assassinations carried out by the occupation army since he took office in November last year. Hebrew Channel 12 quoted Bennett as saying: 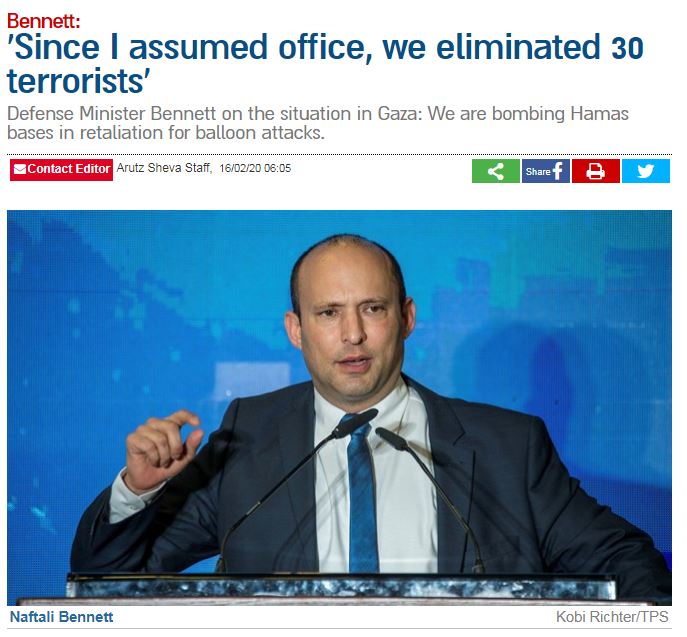 “Since I took office as security minister, we have assassinated 30 Palestinians.”

In this regard, Professor (John Dugard) clearly states:

“The method of assassinating selected persons or targeted killings that Israel explicitly admits to using against Palestinian activists cannot be consistent with the provisions of the Fourth Geneva Convention such as Articles 27 and 32. It also violates human rights standards that affirm the right to life.”