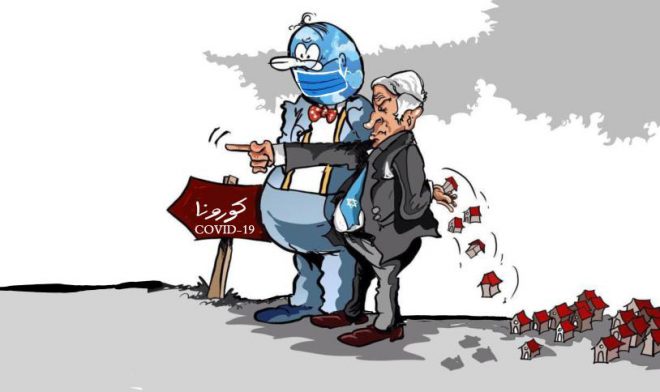 In continuation of violations policy practiced by occupation against Palestinians, Israeli occupation forces arrested during April 2020 about 200 Palestinians in the West Bank and Jerusalem and the Gaza Strip, including 35 children and two women.

It is worth mentioning that prisoners in occupation prisons are suffering difficult circumstances as  a result of the oppressive practices and collective punishments that include the basic legitimate rights  stipulated by the international law. Occupation authorities are still detaining (5000) prisoners in its prisons, including (180) children and (41) women and (700) detainees and (430) administrative detainees. This is in addition to injury of 40 Palestinians as a result of occupation suppressing peaceful protests.

In occupied Jerusalem, occupation police imposed about fines of (350) thousand Shekels against Palestinians residing in Jerusalem under fake charges.

Settler gangs implemented 108 violations  against Palestinians, resulting in the injury of 13 Palestinians. They also uprooted and broke 822 trees owned by Palestinians. 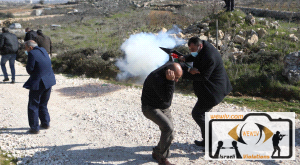 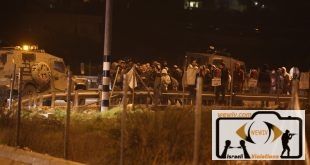 In pictures – under the protection of the occupation army, settler gangs attack Palestinians in the main streets.

In pictures – under the protection of the  #occupation_army , #settler gangs attack #Palestinians in the main …