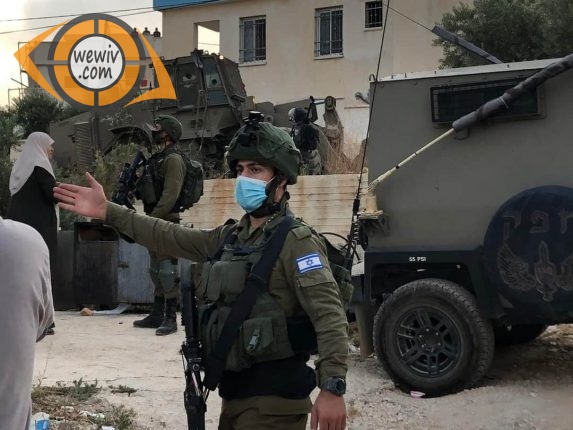 The Israeli occupation forces continued to commit their compound crimes and violations against Palestinian civilians and their property in the occupied Palestinian territory, by storming Palestinian cities and what permeates that of violating the right to life and physical safety. Additionally, since the announcement of the annexation plan for the West Bank lands, including occupied Jerusalem, the occupation authorities continue the operations of demolition and levelling, and building settlement roads, at an accelerated pace. 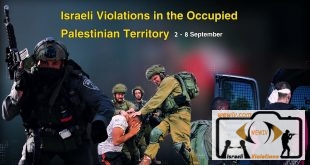 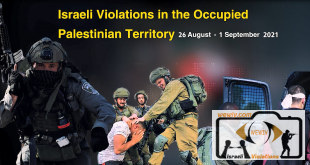