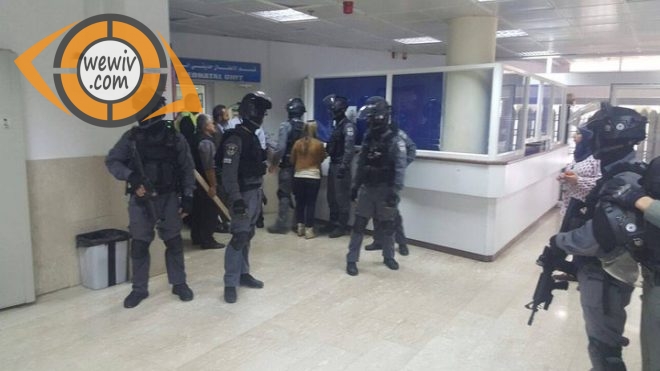 The Israeli occupation forces continued to commit their compound crimes and violations against Palestinian civilians and their property, by storming Palestinian cities and the excessive use of force, carrying out raids, arrests and acts of abuse against citizens. The occupation forces also continued their policy of demolishing homes and facilities for settlement expansion.