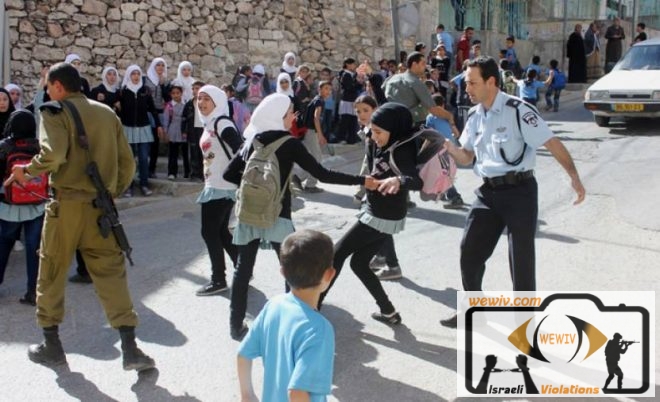 As documented in the annual report of the United Nations Secretary-General on Children and Armed Conflict, Israel has completely failed to fulfill its obligations, and has violated these obligations in the most horrific way, by recording 118 incidents in the education sector in occupied Palestine, which affected more than 23,000 children.

More than half of these incidents included firing live ammunition, tear gas and sound bombs by the Israeli occupation forces in and around schools, stressing that this is unacceptable.

These ongoing attacks come at a time when the international community is preparing to celebrate the first International Day of Protection of Education from Attacks, and also on the fifth anniversary of the Safe Schools Declaration, which the State of Palestine signed.

The Israeli occupation to the State of Palestine imposed a tragic reality on Palestinian children that no child deserves.