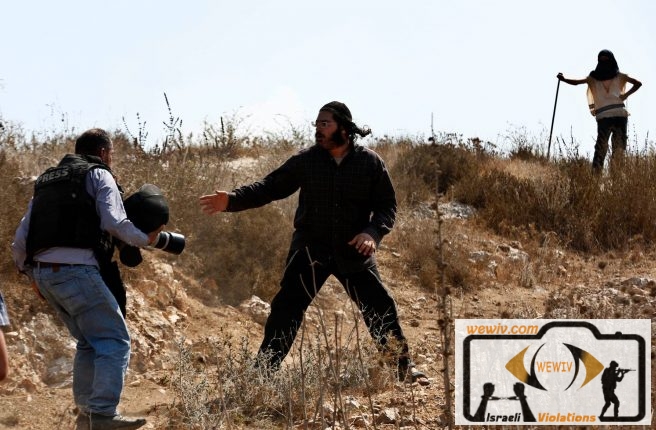 The Israeli military occupation forces continued to commit their compound crimes and violations against Palestinian civilians and their property, by storming Palestinian cities and the excessive use of force, carrying out raids, arrests and acts of abuse against citizens.

During this week, the Ministry of Construction and Housing and the Land Authority in Israel published a bid for the construction of 1257 settlement units in the settlement of “Givat Hamatos” on the lands of Beit Safafa town, south of occupied East Jerusalem, which would link Gilo and Har Homa settlements to Talpiot settlement. Constructing these settlement units would isolate Bethlehem city from Beit Safafa town, south of occupied Jerusalem, and impose additional restrictions and obstacles on the movement of citizens and their access to their lands.

This bid was issued four days after the Israeli approval of building 108 settlement units in “Ramat Shlomo” settlement, north of East Jerusalem.

By these two bids, Israel will rebuild settlement activity in two settlements in which construction was frozen in 2014 due to international pressure.