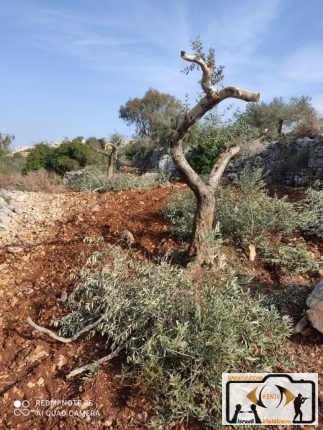 In a continuation of the daily terror behavior carried out by settler gangs, which are being protected by the occupation army according to the instructions of the right-wing government led by Netanyahu, Settler gang members cut down olive trees belonging to Palestinians in Broqin and Kafr al-Dik towns, west of Salfit.

Settlers from “Brokhin” settlement cut down 15 olive trees of 50 to 60 years of age in the vicinity of the settlement.

Note that the same area has been under attack for three years by settler gangs, and during the past year they sprayed an incendiary substance on olive trees, which led to burning and destroying them. 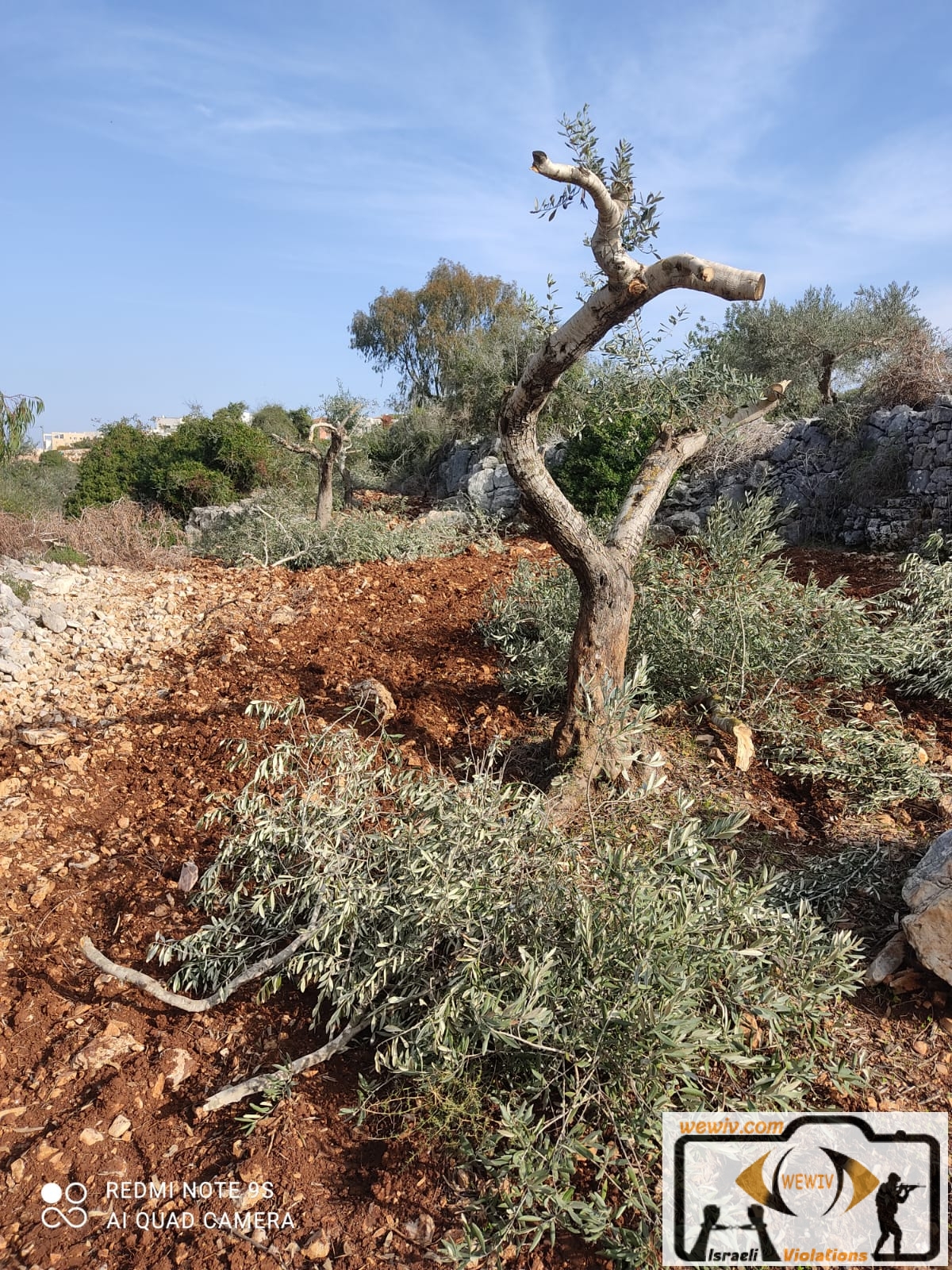 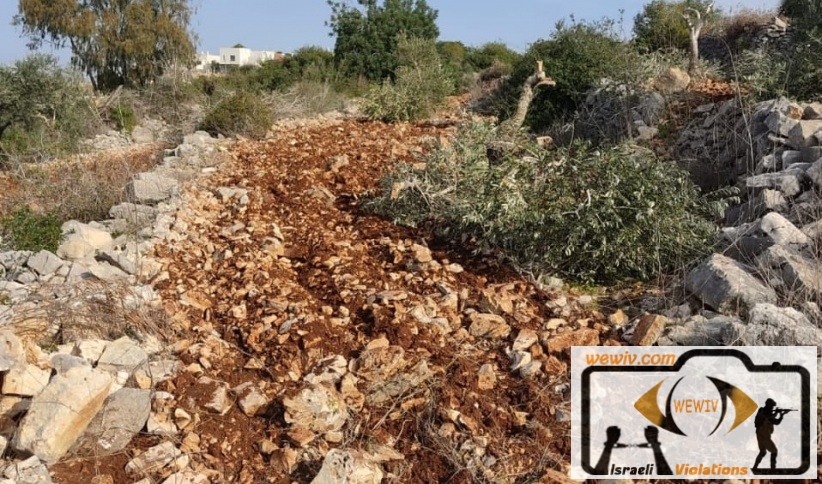 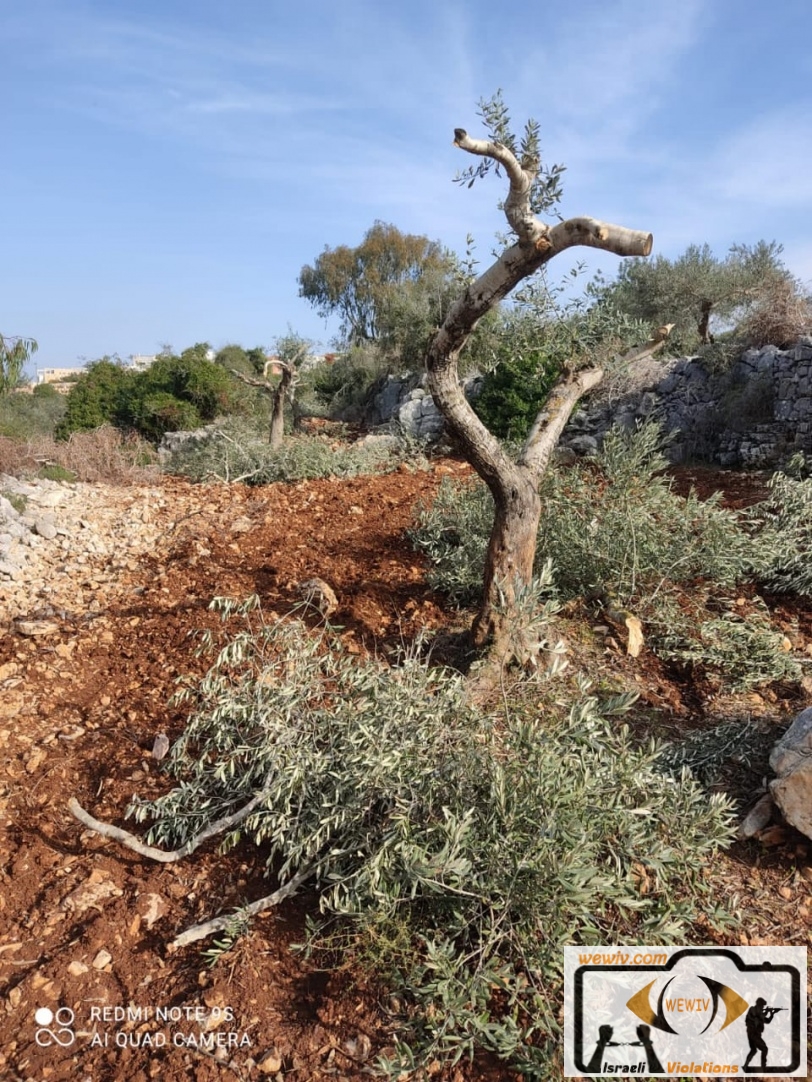