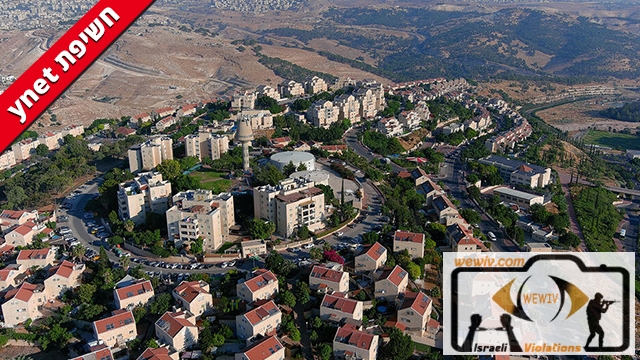 The far-right government led by Netanyahu is still constructing settlements at the expense of Palestinian land in an illegal move. In this context, an Israeli government plan was revealed, which was formulated with the aim of legitimizing small settlements and outposts in the West Bank. 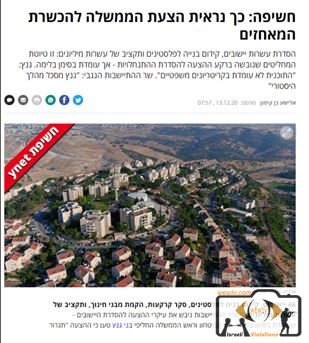 The Ministry of Settlement has formulated the main points of the plan. They talk about the legalization of 70 small settlements and outposts in the occupied West Bank, and providing infrastructure and living conditions for tens of thousands of settlers there.

46 outposts were chosen to implement the first phase, as a team from the Civil Administration will be formed to conduct a new survey of those lands on which the outposts were established, at a cost of 20 million shekels, while 15 million shekels will be allocated to the Ministry of Settlement to conduct planning in those communities.

According to the project, the Civil Administration must immediately approve by connecting these small settlements and outposts with the infrastructure of water, electricity, communications and sanitation, and work to establish educational institutions.