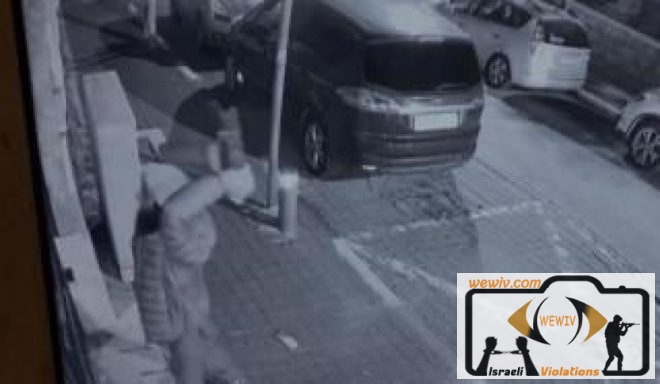 Terrorist settler gangs continue their attacks on Islamic and Christian holy sites in occupied Jerusalem, with the protection and encouragement from the far-right government led by Netanyahu.

It is the second attack against the Romanian Orthodox Church in Jerusalem, on Saturday 7-2-2021, it was attacked by an Israeli terrorist settler, 3 days later the same church was attacked by the same settler.

For his part, Patriarch Theophilus said in a statement issued by the Greek Orthodox Patriarchate of Jerusalem, that Israeli extremist attacks on churches and mosques are increasing, and that the occupation authorities’ failure to deal with them and tolerance in dealing with these terrorist acts leads to fueling the conflict in the Holy City, and keeps it further from achieving Peace and stability.

Patriarch Theophilus called on the international community to intervene to put pressure on the Israeli government to stop these attacks, and to put an end to the attempts of extremist Jewish groups to change the mosaic character of Jerusalem by force through frightening Christian and Muslim worshipers, attacks on clerics, and writing hate slogans on the doors of churches and mosques, in addition to the attempts of settlement groups to seize the Orthodox Church real estate in Bab al-Khalil, by swindling ways and through corrupt deals that were ruled by bribes, extortion and pressures. 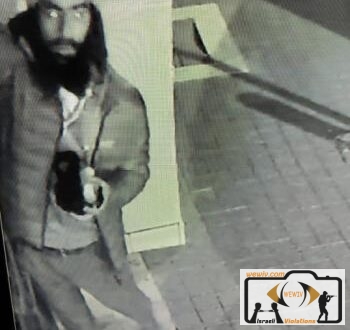 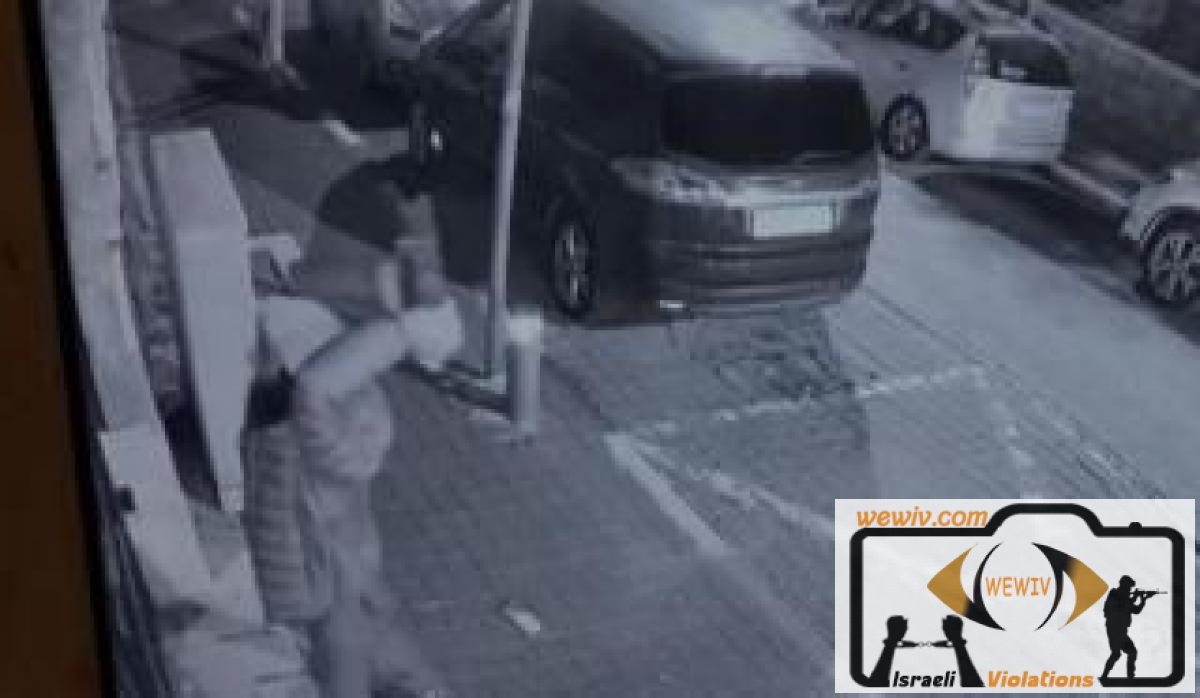 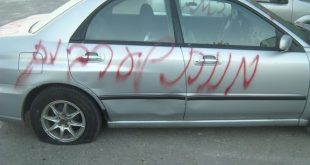