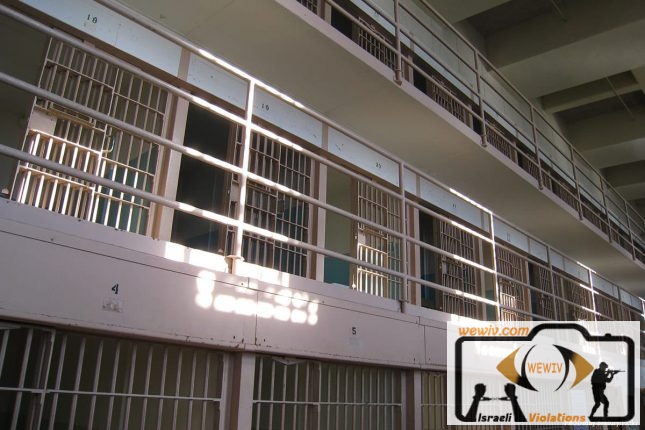 Solitary confinement in an Israeli prison means being held in a dark, narrow and dirty cell that is damp and has mould on its walls. The cell will have an old squat toilet from which insects and rats may emerge. The purpose of such isolation is to humiliate Palestinians and drain them physically and psychologically. It can be deadly. Prisoner Ibrahim Al-Ra’i died on 11 April 1988 after being held in solitary confinement by the Israelis for nine consecutive months.

Hundreds of Palestinians have been held in solitary confinement by Israel, to the extent that the policy is now part of the systematic approach approved by the legislature and implemented by the executive. Palestinian women are not excluded from this inhumane policy, and their psychological and physical pain is multiplied given the position of honor that they represent in traditional Palestinian society. Today, there are at least 24 Palestinian prisoners who are suffering from psychological illnesses as a result of Israel’s systematic isolation policy.

Moreover, a law passed in 2010 and known as the Shalit Law not only allows prisoners to be held in solitary confinement but also the imposition of harsher penalties. They include indefinite periods of isolation; banning family visits; and depriving prisoners of education, reading material and watching television.