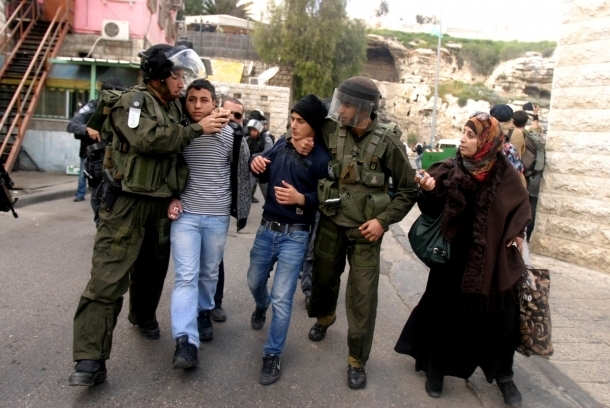 Since 1967, one million Palestinians have been arrested by the occupation, including more than 50,000 children

Since June 5, 1967, the number of arrests among Palestinians has reached about one million cases, including more than 17,000 girls and women, and more than 50,000 children.

All of the Palestinians who went through the experience of detention were subjected – at least – to some form of physical or psychological torture, moral abuse and cruel treatment.

Since June 5, 1967, about (226) prisoners have been martyred in the prisons of the occupation, of whom (73) were martyred due to torture, (71) due to medical negligence, (75) as a result of premeditated killing after arrest, and (7) others after being shot by fatal bullets inside the prisons, in addition to hundreds of others who died shortly after their release due to illnesses resulted from torture, medical neglect, and ill-treatment.

For many of the released prisoners, imprisonment was a major reason for causing them physical, psychological or sensory (audio and visual) disabilities, and some of them are still having their effects in their lives.