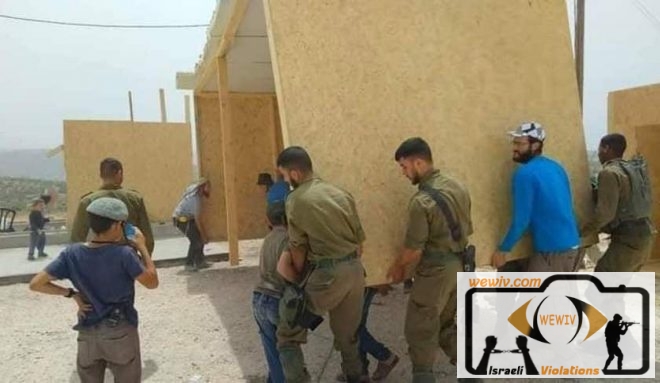 Members of the Israeli occupation army participated in the construction of houses in the “Givat Avitar” settlement outpost, built on private land owned by Palestinians south of the villages of the city of Nablus in the northern occupied West Bank.

The newspaper said that “the soldiers who were photographed have been identified,” pointing out that the pictures were taken about two weeks ago.

Several Israeli politicians have arrived at the outpost in recent weeks, to express their support. Among them is the head of the Religious Zionism and Fascism party, Bezalel Smotrich. 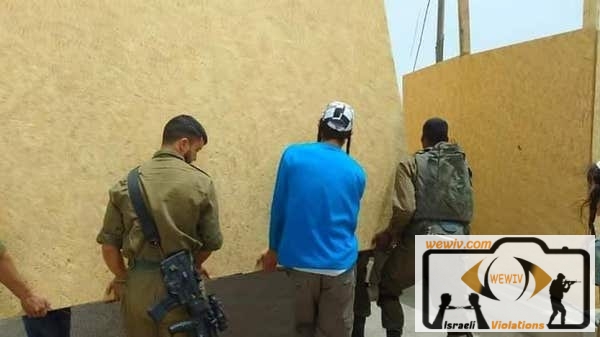 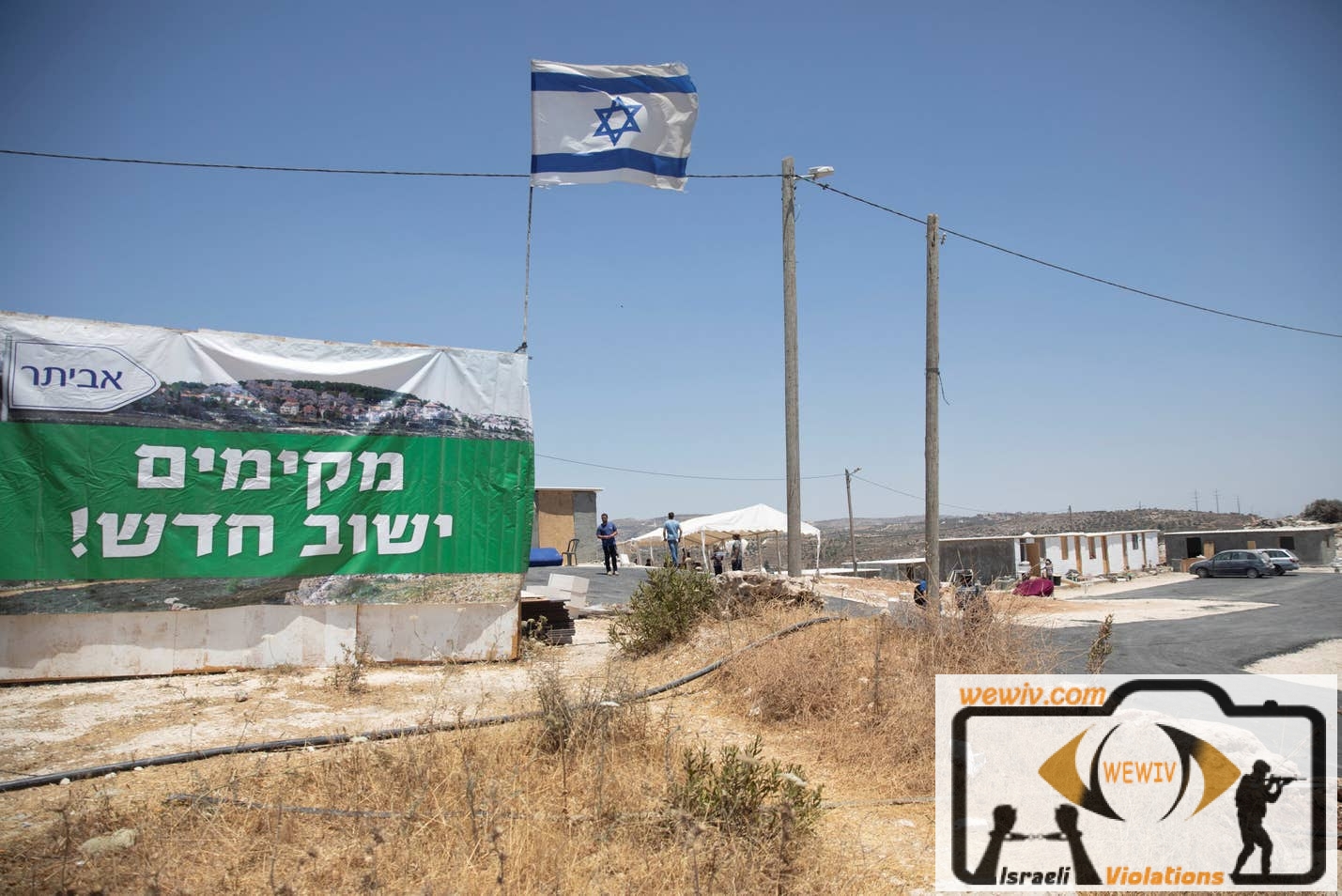