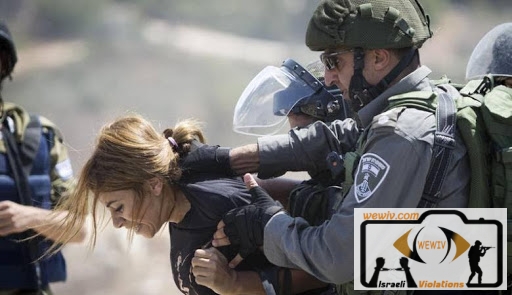 16 Palestinians, including a journalist and child injured due to the excessive use of force by the occupation forces in the  West Bank, including occupied Jerusalem