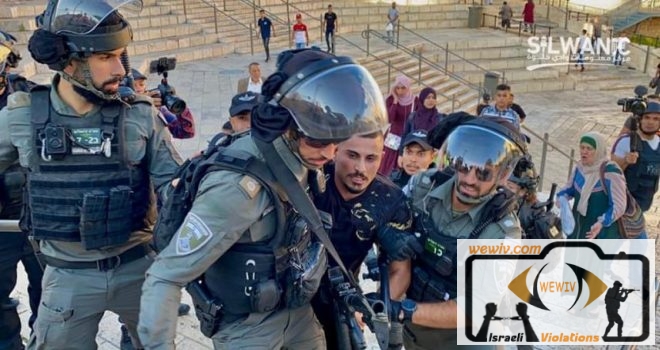 Violations Summary
The Israeli occupation forces still committing more crimes, alongside with the regular violations of the international law, and international humanitarian law against Palestinian civilians and their property, all over the occupied Palestinian territory.
Moreover, shootings and excessive use of force against Palestinian civilians became a norm, storming cities and towns and turning them into isolated cantons from each others, including occupied Jerusalem. It also continued the settlements expansion at the expense of Palestinian land and civilian property.
Gaza Strip is still witnessing the worst siege in the history of the conflict, as this blockade has entered its fifteenth year, which has exacerbated the humanitarian situation at all levels