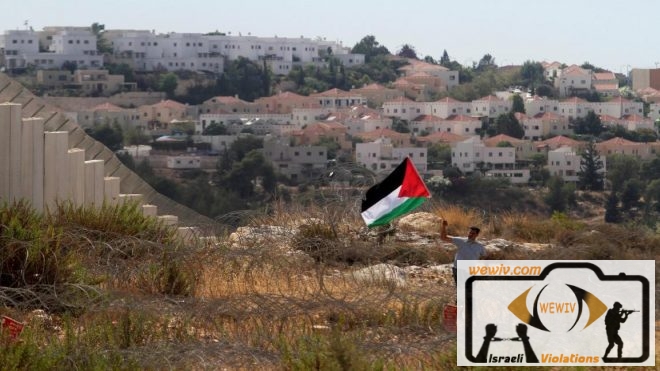 Weekly Report on Israeli Violation in the Occupied Palestinians Territories

Israeli occupation forces continued their crimes and abuses of the humanitarian international law against Palestinians civilians and their properties in the occupied Palestinians territories. This week incited increase in razing and demolition of houses in the occupied Jerusalem, in an attempts to displace them forcibly. At the same time, settlers continue their attacks against Palestinians. In addition, occupation forces continue using excessive force against civilian Palestinians, as well as storming towns and cities in the West Bank, including Jerusalem, which includes arrests. Also, the Gaza Strip continues to suffer from the worst siege in human history. This siege has been started since 15 years, as a policy of collective punishment against Palestinians which contradicts the international laws. This led to worsening the humanitarian situation in all levels.