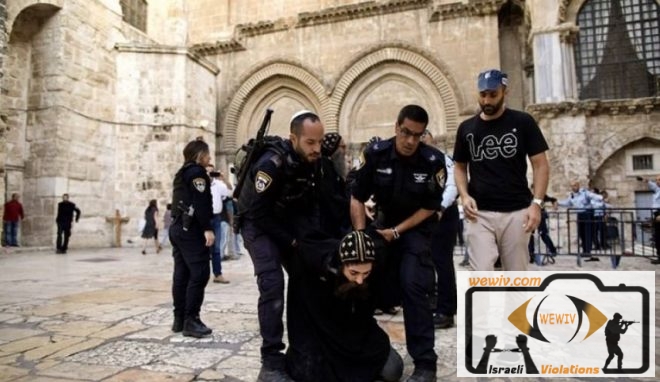 Churches and Christian clergy in the occupied city of Jerusalem are subjected to continuous violations by extremist Jewish groups, in an attempt to displace them and seize their property in the Christian neighborhood, also known as the “Christian Quarter”, with the aim of Judaizing it, as they did in other parts of the city.

On the eve of Christmas, the heads of churches in occupied Jerusalem issued an unprecedented statement a few days ago, accusing Jewish extremist groups of “threatening the Christian presence by seizing their property in the Old City of Jerusalem”, they also published articles in major international newspapers, to expose these violations, and the daily attacks against them.”

After the extremist settler organizations seized real estate owned by Christians, and housing extremists there, Israel seeks to displace everything that is Christian from the city of Jerusalem, to be completely Judaized,    especially the Ethiopian Orthodox Church, which is considered one of the oldest churches that inhabited the city, because of their proximity to the Jewish neighborhood while its security services stay silent about what is going on.

The battle now is over the Christian neighborhood, which has remained steady in the face of temptations, threats, and abuse against the clergy. 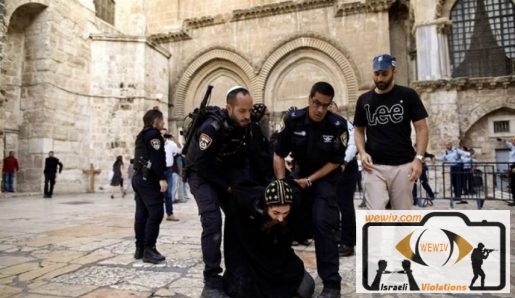 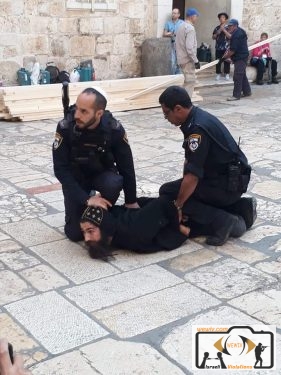 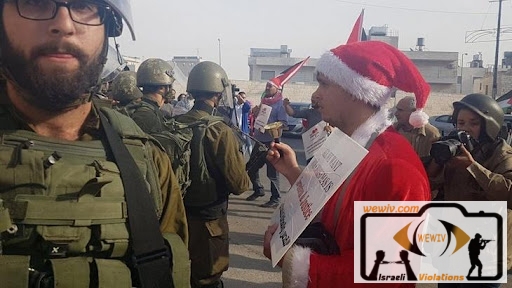