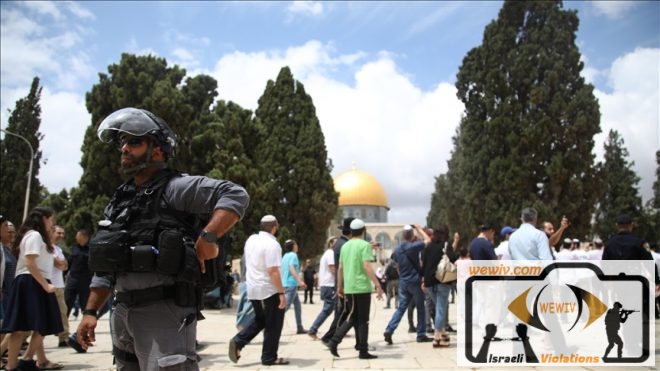 It is noteworthy that since the rise of Likud Party Chairman Benjamin Netanyahu to power in 2009, the number of settlers storming AL- Haram  Al-Qudsi began to appear in the thousands and increasing annually, due to his government’s  policy of encouraging settlers storming.

The number of settlers who stormed AL- Haram  Al-Qudsi in 2020 decreased to 19,814, due to the spread of the Corona virus in March. 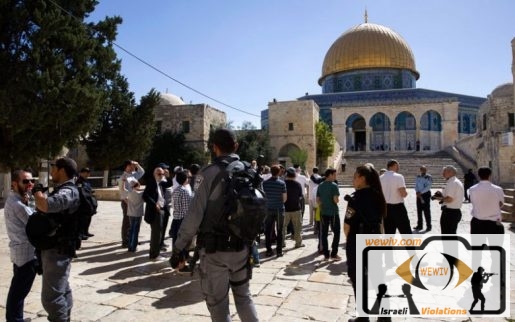 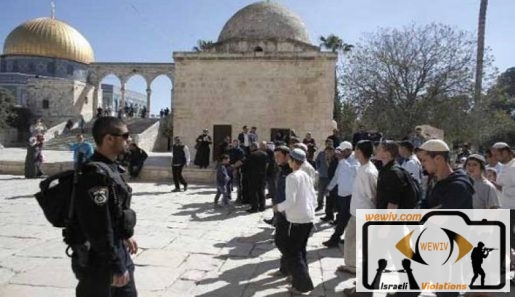