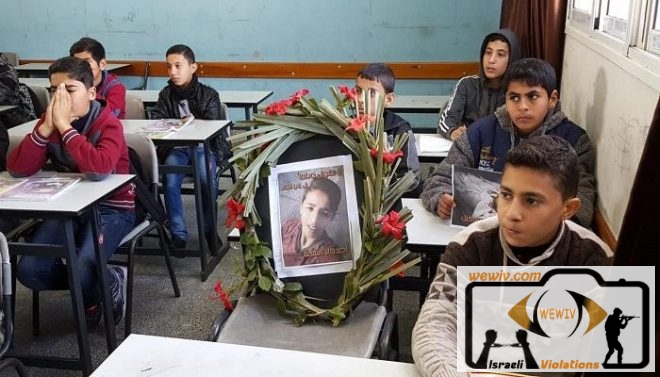 2203 Palestinian Children Killed by the Israeli Occupation Since 2000

The Palestinian Children Day – corresponding to 5 April every year – comes while the occupation state is still violating the basic rights of the Palestinian children, including their right in life, education, freedom, and living in peace.

The International Movement for Defending Children – Palestine has documented that 2203 Palestinian children were killed by the Israeli occupation forces since the year of 2000.

Palestinian Prisoners’ Society data issued until the end of February 2022 indicate that there are 4.400 prisoners and detainees in the occupation prisons, including 160 children who live in circumstances contradicting the International law and Children’ Right convention, being denied from their childhood and education. 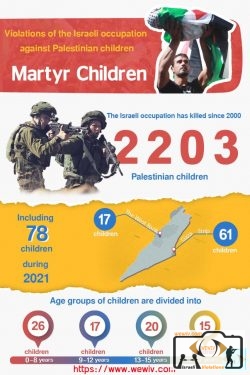 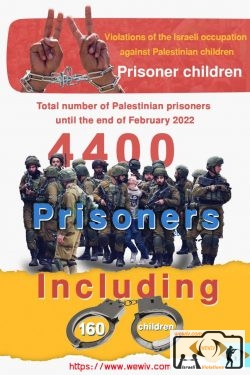