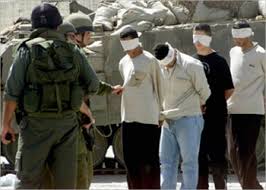 Tulkarm- Israeli occupation forces stormed the city of Tulkarm and its refugee camp and the village of Zita and Izbat al-Jarad before arresting Mohammed Yahya Mohammed Zamel 31-year-old.

Bethlehem- Israeli occupation forces stormed the town of Housan and arrested Mahdi Hussein Hamamreh 21-year-old after breaking into his house.

Hebron- Israeli occupation forces stormed the town of Doura and arrested Nu’man Ahmad Darabee. They also stormed the towns of Bani Naeem and Izna before arresting the citizens Anas Amouri and Nabeel Tmeezi. 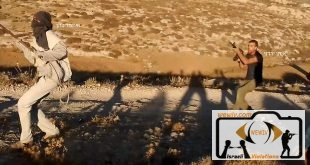 Video – Although Palestinians Defend themselves Against Settlers Violence, But they are arrested! 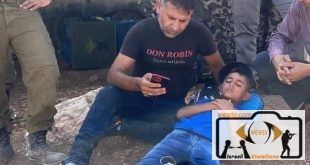 Today, Sunday 4-9-2022, a child fainted after suffering a sunstroke, as a result of detaining …