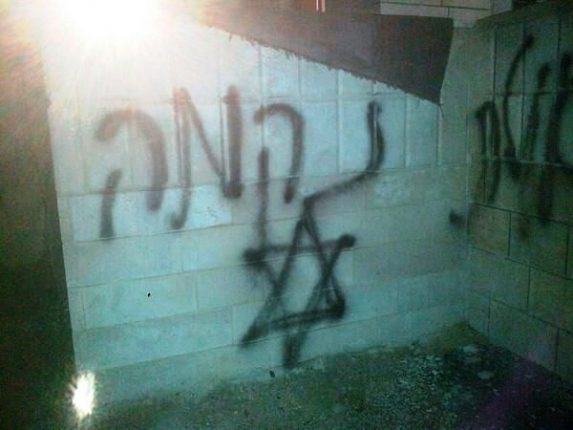 A group of terrorist settlers burned a room in the Greek Church in the old city of Jerusalem. They also wrote racist slogans offensive to the Prophet Jesus peace be upon him.
Israeli police said that fired was set in the church causing material damage but no injuries were reported.

Settlers Burn a Mosque to the West of Bethlehem
Settlers burnt a mosque (Wednesday 25-2-2015) in the town of Jabaa to the west of Bethlehem and wrote racist slogans against Arabs. 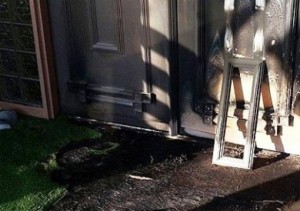 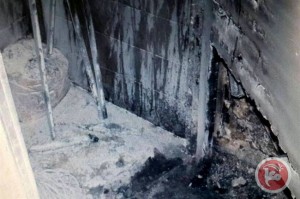 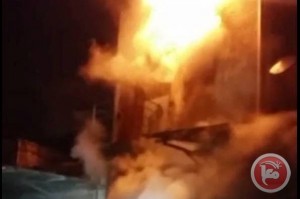 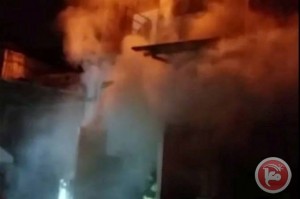 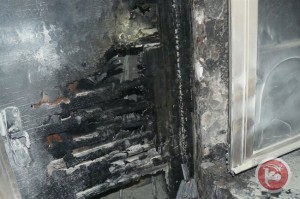 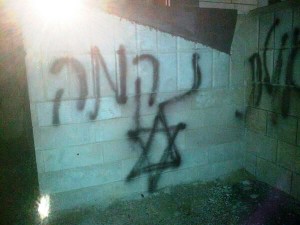 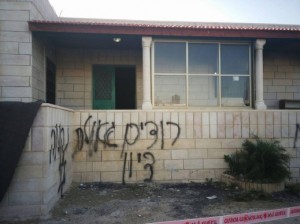