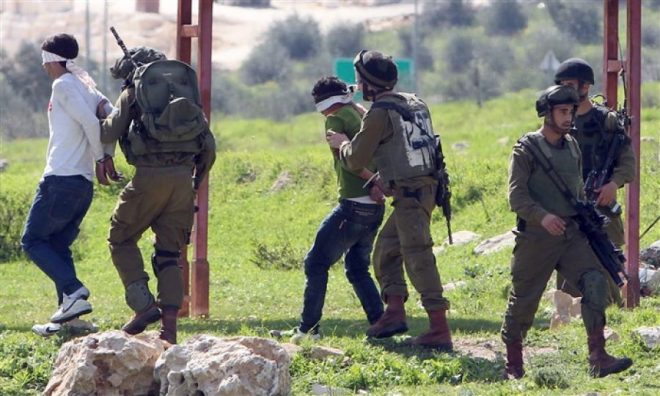 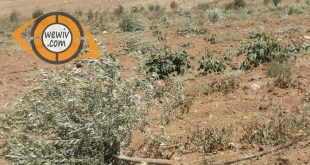 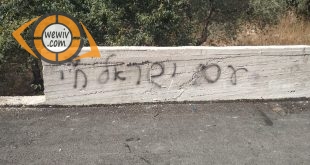 In continuation of the violations committed by settler gangs, these gangs damaged tires of 5 …