During what is so Israeli-called “Jerusalem Day” in which the city was declared by Israel to be under its sovereignty, extremist settlers organized a demonstration in occupied Jerusalem and called it “Media Demonstration” led by extremist settlers wearing T-shirts with slogans stating “There is no Palestine”. They have been used to frequently attack and provoke Palestinians living in the city under the protection of Israeli police and without any restrictions. 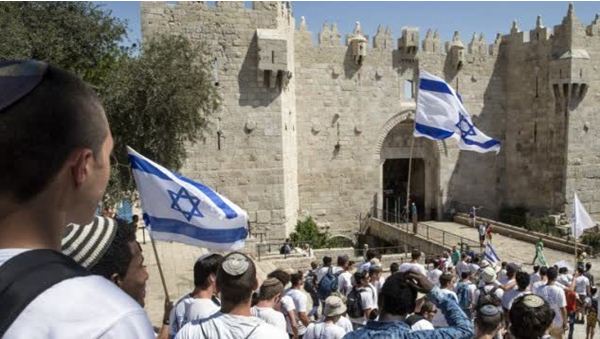 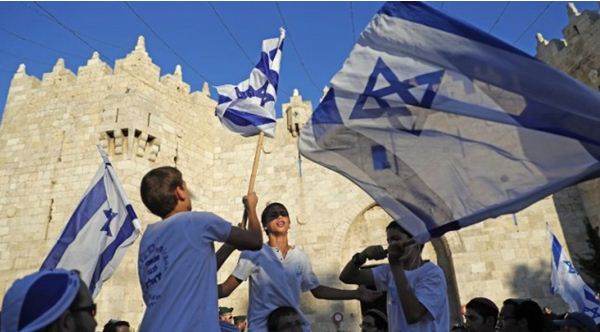