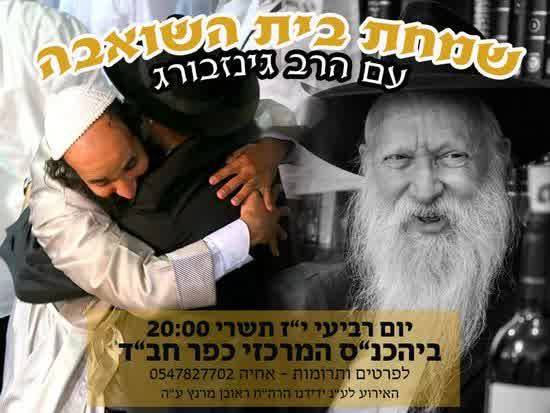 the rap of “hilltop youth” terrorist group, asked his students to work “without being arrested

27/6/2017
Yedioth Ahronoth – Yitzhak Gentsburg, head of the religious school in Yitzhar settlement, who is considered as the rap of “hilltop youth”, asked his students to work “without being arrested.” Gentsburg expressed this during a lesson he gave to his students on the background of a meeting between him and some of the Jewish Brigade members in the Shin Bet.