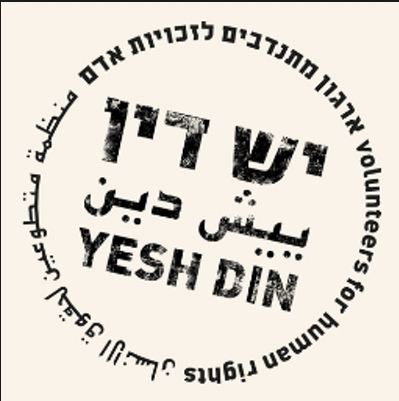 At the beginning of March, Yesh Din published its annual data sheet regarding law enforcement of Israeli civilians suspected of committing ideological offenses against Palestinians in the West Bank. The main conclusion is that the Nationalist Crime Unit of the West Bank Israeli Police, established in 2013 with the declared mission of protecting Palestinians from nationalist crime, has not led to an increase in solving cases of this kind.

Out of 289 cases of ideologically motivated offenses Yesh Din has tracked between 2013-2016, only 20 led to indictments against offenders (8.2 percent of the files whose treatment has concluded.) 225 cases closed upon completion of the investigation without any indictment. Of those, the police failed in the investigation of 183 files. (75.3 percent of the cases that Yesh Din is aware of their outcomes.)

This policy ultimately leads to a realty in which less and less Palestinian victims of crimes by Israeli civilians are willing to file complaints with the Israel Police.