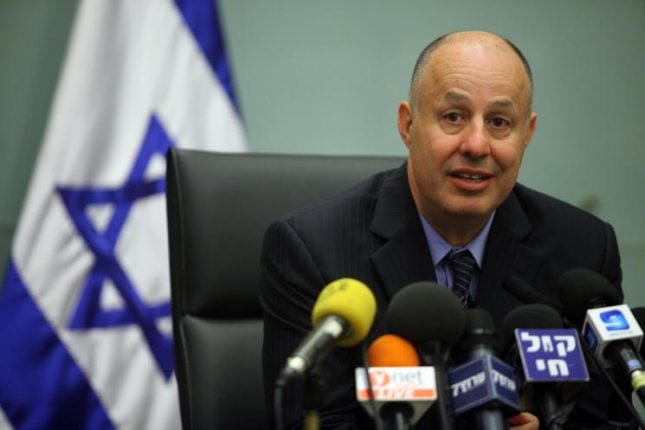 Israeli minister of regional cooperation Tsahi Hengbi: There will not be a Palestinian State

“Mere Regiv said and Tsahi Hengbi also said, all of them said there will not be a Palestinian state and settlers will not be evacuated”