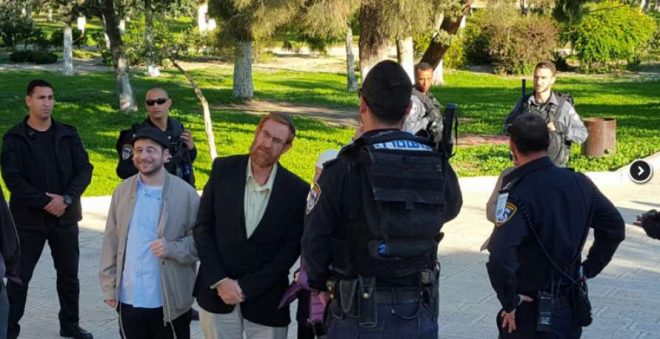 The extremist so-called “Temple Mount Movement” called on the Israeli government to allow it to storm Al-Aqsa mosque on the eve of the Jewish New Year. This coincided with the Israeli government permission to the Jewish Knesset members to storm Al-Aqsa Mosque on Tuesday, as a trial step if successful, followed by similar incursions. Additionally, settler gangs renewed provocative intrusions of Al-Aqsa Mosque of Al-Maghariba Gate, heavily guarded by the occupation forces.