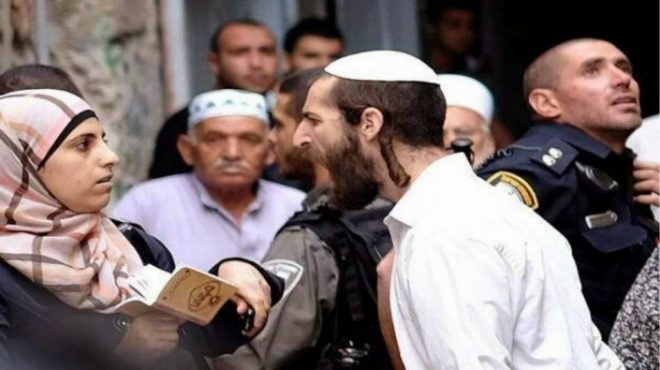 7 Palestinians, including a child, were injured in the West Bank and Gaza Strip

A residential house was razed in Za’yyim village, and a store, a car washroom consisting of (4 barracks) were razed in Beit Hanina