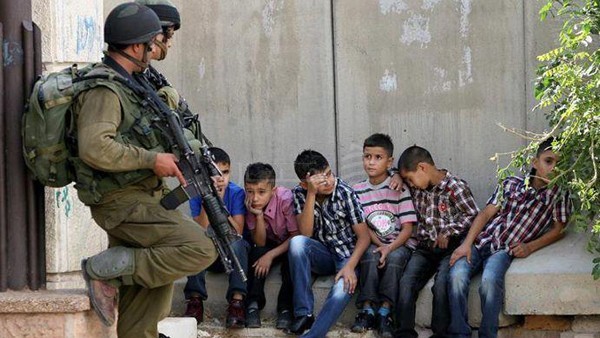 Palestinian children are not allowed to play in Al-Aqsa courtyards

Last week, the Israeli occupation police prevented the Palestinian children of Jerusalem from playing in Al-Aqsa Mosque courtyards and said that the Israeli High Court decided to prevent Palestinian children from playing there. The court’s decision follows a complaint by a number of settler (Synagogue Organizations) that dealt with the children’s ball playing in Al-Aqsa courtyards, under the pretext that it (desecrates the holy place and hurts Jewish feelings). The Israeli police announced that they would act firmly to protect the sanctity of the (Temple Mount from desecration of the Arabs) according the Israeli police.